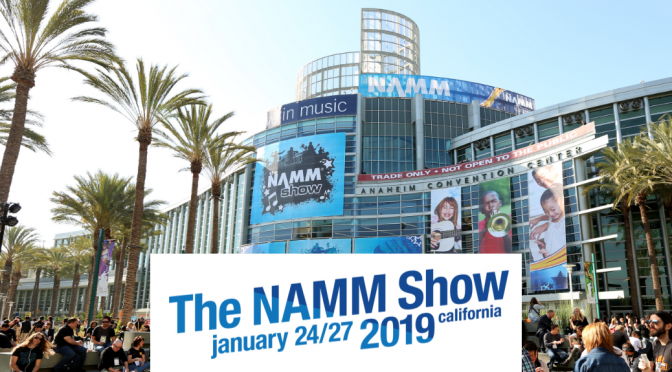 We’ve had a few weeks to reflect on this years NAMM announcements / demos and here are some of our favorites from this year’s show!

There are also a couple interesting new guitars in the limited ‘Alternate Reality’ series. They are the Meteora HH and the Powercaster.

See photos of these guitars below. For more details check out the Fender Shop at https://shop.fender.com or your favorite retailers. 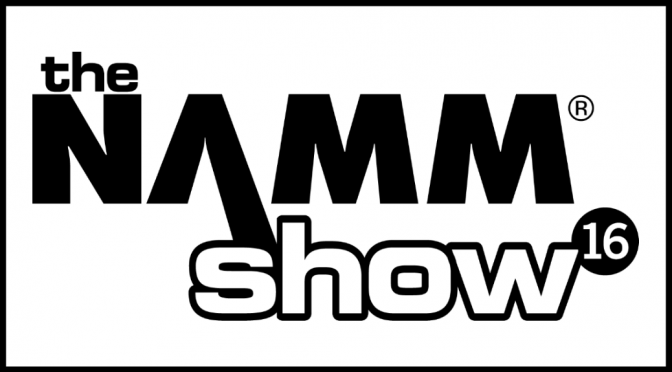 Here are some guitar highlights from NAMM 2016. If you’re looking for more in-depth coverage off all the NAMM happenings please check out news sites like MusicRadar.

1 – Squier – Ryan Jarman model – There was no “official” info on this guitar but a lucky instagram user got a look.

Start crying now because I started the minute I saw it! A new Fender Squier custom guitar designed by The Cribs guitarist, there's also a bass but you will have to wait to see that, you will only see this Guitar on my Instagram, Fact. Hands down my favorite thing at NAMM 2016! I love Squier Guitars so much. More to come. @squierguitar @fenderguitar #squierguitars. #crynow

The squier super-sonic was not around very long but it has continued to gather quite a loyal following.  As the super-sonics were only produced between 1996 and 1998 they are becoming more and more rare (and pricey!) as each year goes by.

I have to admit I was not a big fan of them back in the 90s as the silver and blue sparkle finishes really turned me off them.  The Olympic White and Black models looked much better but it seemed like all the guitar stores were carrying only the sparkle colors and not the solid colors.

So how many Squier SuperSonic fans are out there?  Leave some comments to tell us why you like it so much.

If you want to show off your supersonic drop in on this thread where NathanStang75 has posted some great photos of his Olympic White supersonic. [supersonic forum url]

Plus take a look at some of his great photos below.

Plus check out this great youtube video of a supersonic.

If you are a current or former jag-stang owner - add your guitar's info to The Registry.
Gotta Find 'Em All!